Its All About Tea 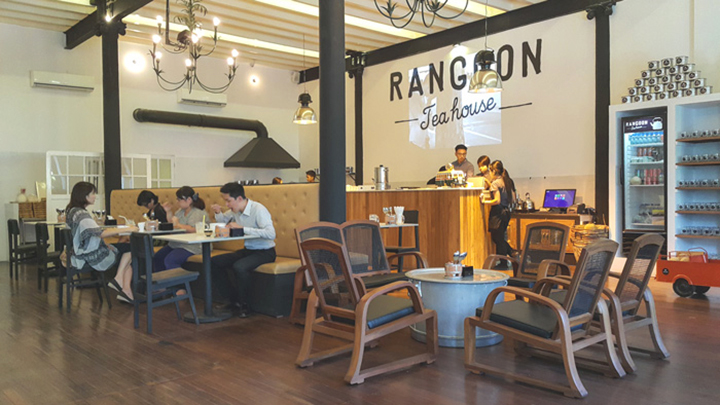 Tea house is a place designed where people gather purposely to drink tea alongside other activities. However, the houses vary in activities carried out when taking tea depending on culture of the region. With tea growing in recognition around the globe, tea is not only a drink to be enjoyed in restaurants or homes but a culture of tea came up with special buildings being built for the same. Long time ago before the world started using much of its income in coffee, tea was what everybody recognised in markets.

However, tea has again began reviving from the place it was placed kicking the rival although in some places it was never thrown away. Tea houses were charming buildings which were gems in historical architecture and below are some of the best ad popularly known tea houses of all time.

Rokhat of Dushanbe found in Tajikistan 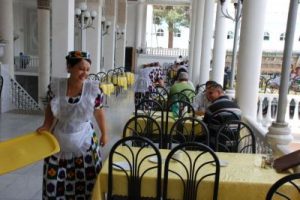 These places were translated to chaikhana which on the other end means tea place and all are found in Tajikistan. Folks once in a while gathered in the chaikhana to conduct discussions although of late places where such discussions can take place alongside cups of tea are now available. Rokhat is an ornate in Dushanbe and makes among the best of places for you to lounge then have cup of tea as you view the city. Locals from the area like very much the tea infused with milk commonly found in Tajikistan alongside Tajik food like shashik kebabs and osh.

This was a room inspired to build by temperance movement which inspired the Miss Cranston to design art tearooms. The venue was for people to relax while enjoying cup of tea in different rooms of a single building. On its opening back in 1904, the room was well equipped with the fashionable menus, cutlery, upholstery, furniture, panelling not forgetting uniforms for waitresses at that time. 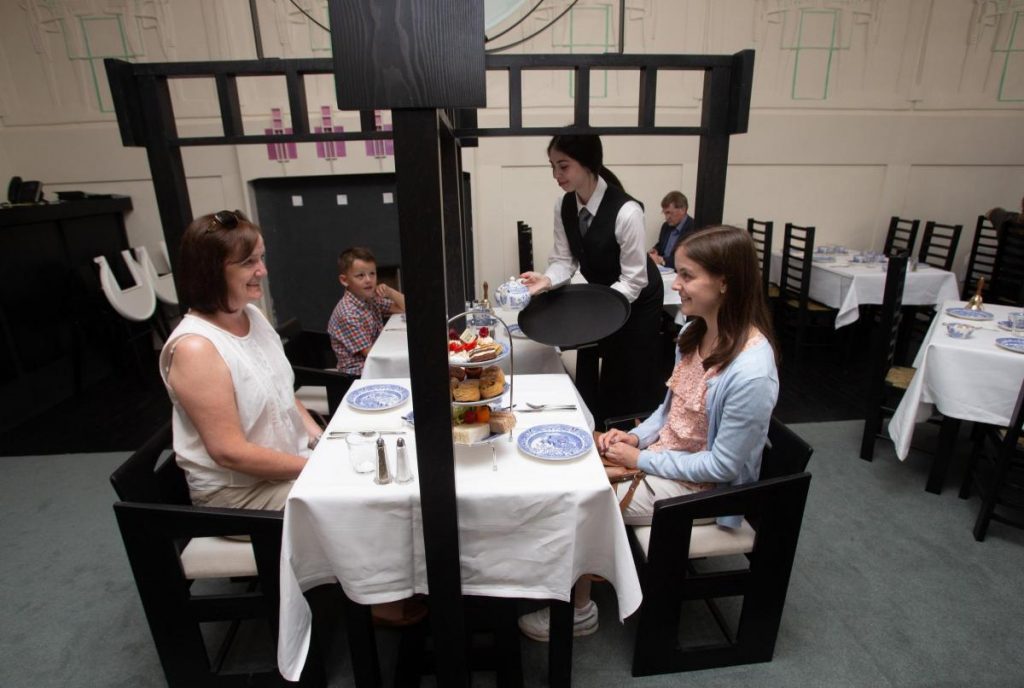 This is one of the popular chaikhanas which translates to tea houses and also it’s the oldest which tourists and locals well knew of. It is in Iran and for the culture of the country, tea house was not only a place of sharing tea but also a place for coming up with new art with the art of painting teahouses emerging form the same. The paintings were illustrations of mythical themes and religious themes with some still displayed up to date at the historical building of Azari. 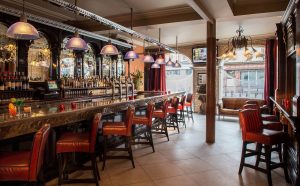 The above tea house was built in 1773. It is open 24hours every day of the 12 months throughout the year and this has been the operation since after its building. The building is historical with two centuries apparently and it’s a mirrored café of the 14th ancient century. Women and men spend many hours in this house beneath the tin lamps and cracked archways taking several mint tea cups. The room also accommodates people interested in smoking shisha from the room segregated for that and such activities are filled with much laughter and wobbly tables of fun. 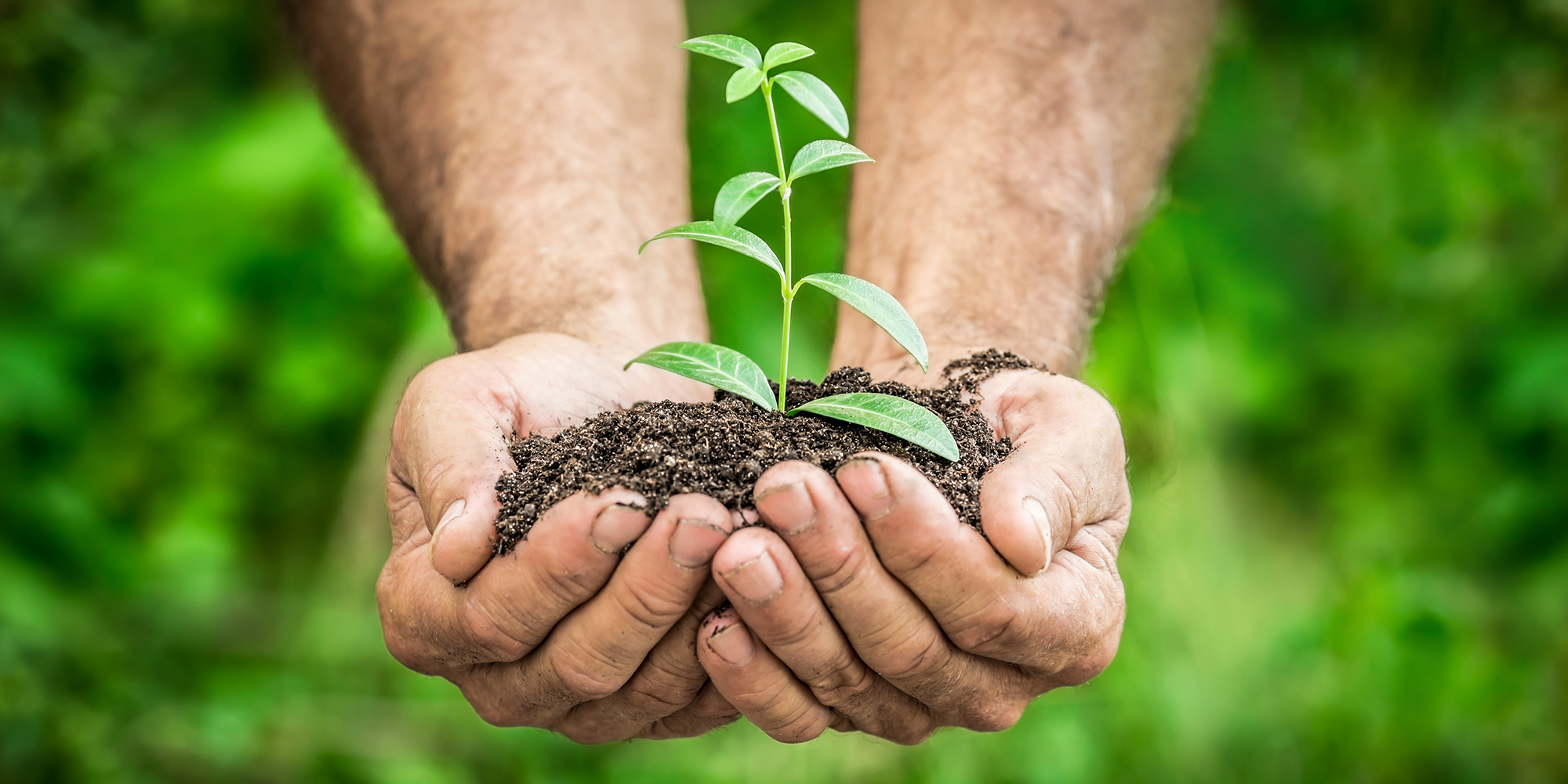 Why Is Loose Leaf Tea Better Than Teabags 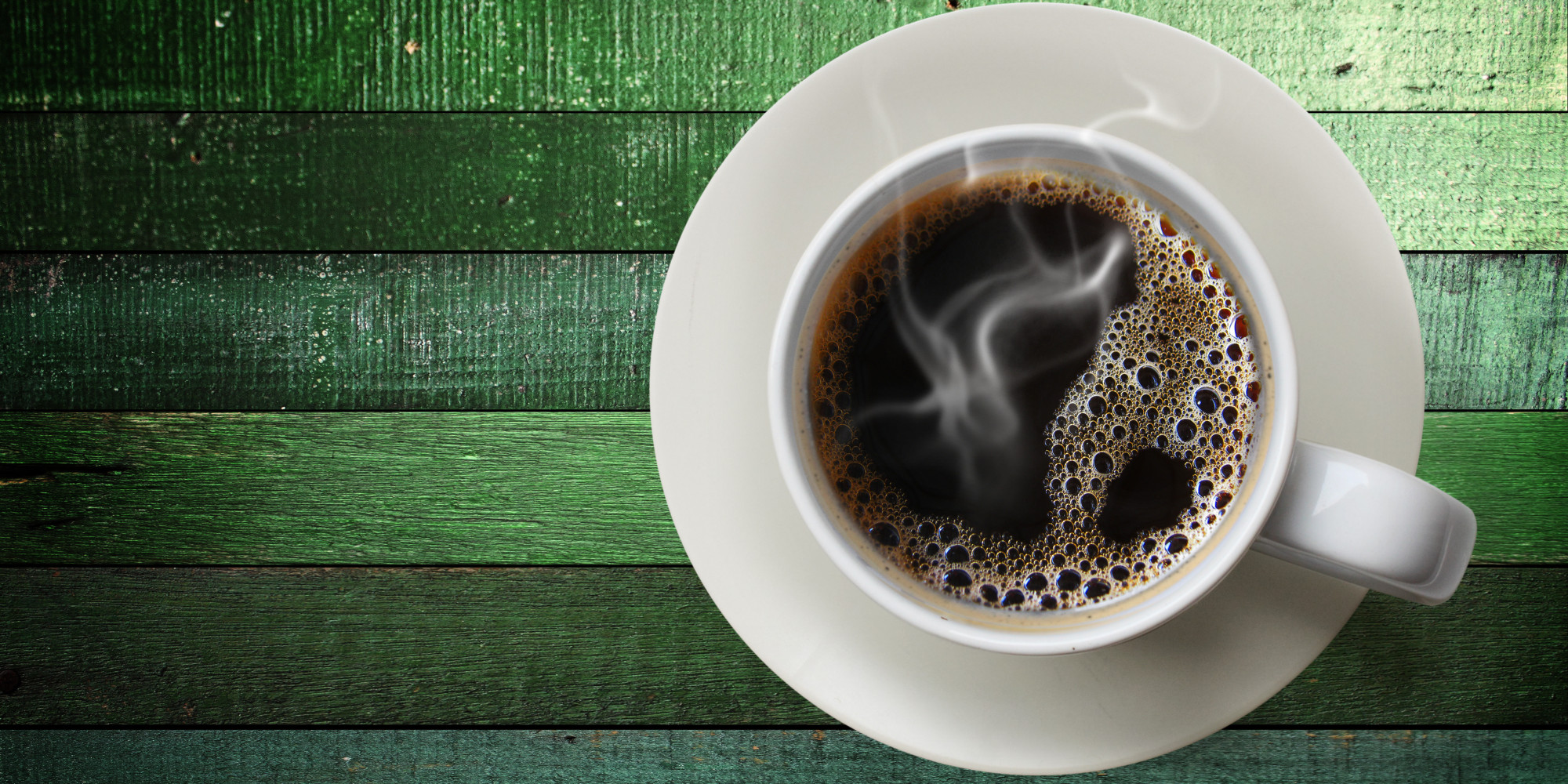 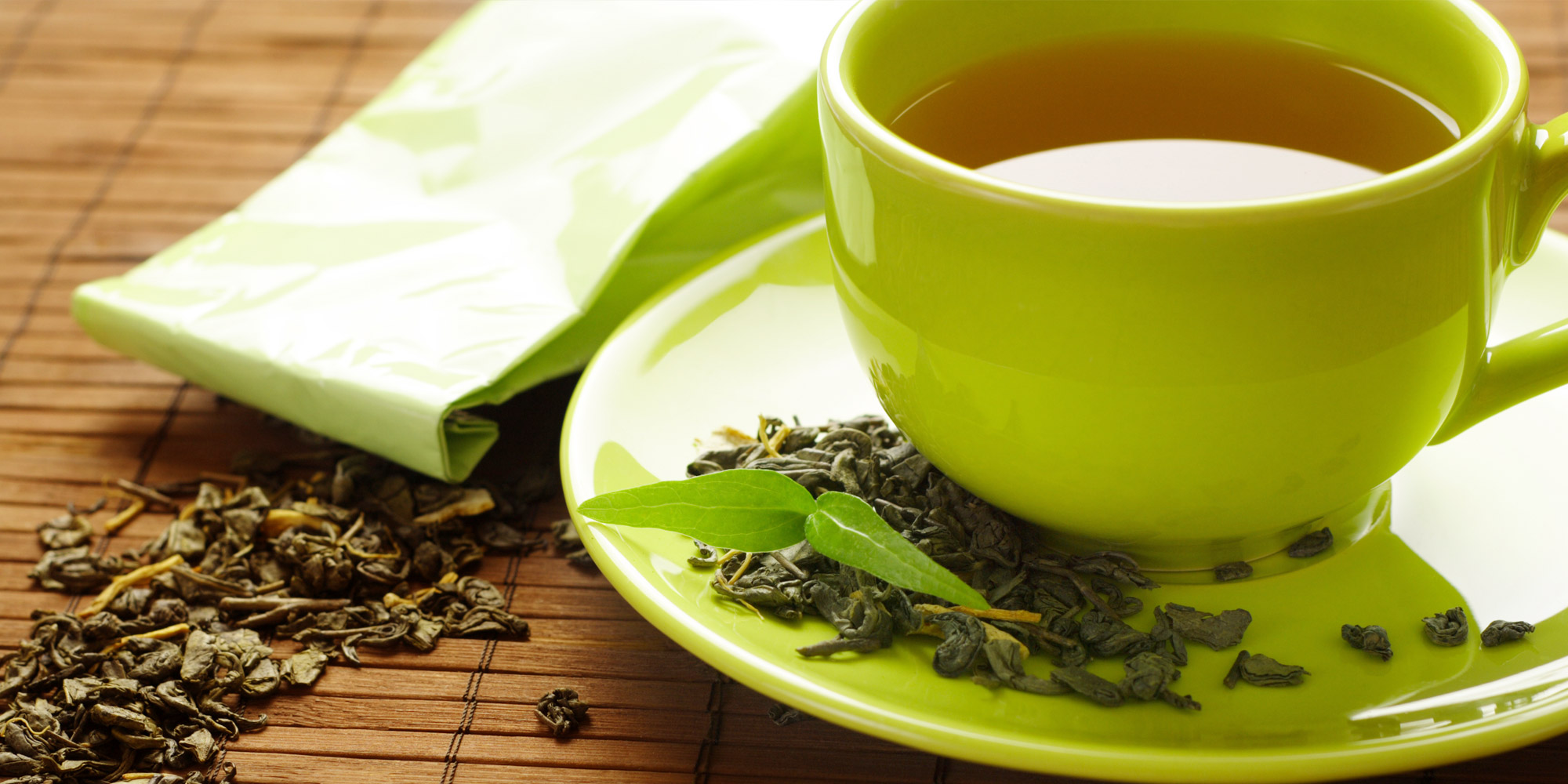 How to prepare Oolong Tea Like a Tea Master

View all posts by → 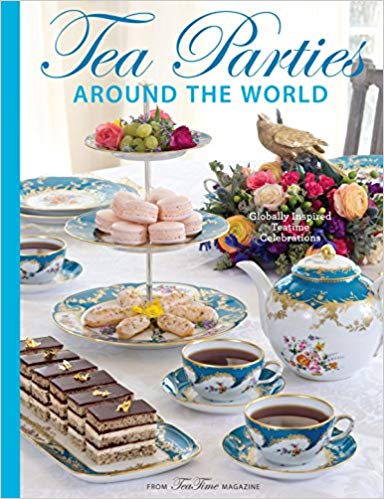